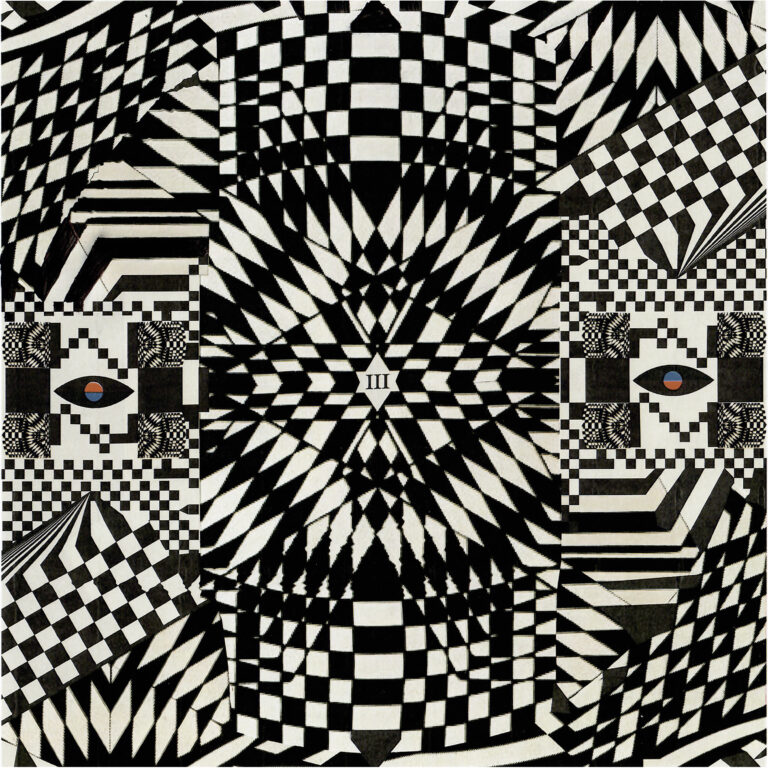 Bonkers calling their third year as a record label, for the celebration is going to be released a very special six-track compilation, for the first time on Vinyl 12”, bringing lots of new astounding artists to the label and also a very different sound to what you might have heard two years back. The music is evolving all the time, so the sound of the label has to evolve too.
This six-track album represents the actual sound of the record label, featuring: Undefined Pattern, Ducati Flux, Ludviq & Technicism, Ricardo Ruben, Hanzo & Yaman, and 9 POUND HAMMER.

“Sounds are layed out very carefully, so much thought was put into placing them in the right spot, creating this BAIT effect.
Just like hunters were placing traps back in the day, expecting to catch a prey, memorizing every single one of them so the pursuit that they initiated in the first place, won’t be of theirs.
This track is played in m key, what I mean by that is minimalism. One small sound is replaced by another, then comes back a little bit later
in a different form as if it has a life of its own. It’s not over squeezed or infused with unnecessary intensity. If I had to put a label on it, there’s only one word for what I’ve heard – mind trance. Reminds me of MIB or Ghostbusters animated series soundtracks from 2000’s.
What I think is that this track has a lot of tendencies to be an actual soundtrack, the nature of this tune strongly suggests and even encourages it to be more than just a dance floor banger.” – Quixotical Music psychoanalyst Vidas Stanynas